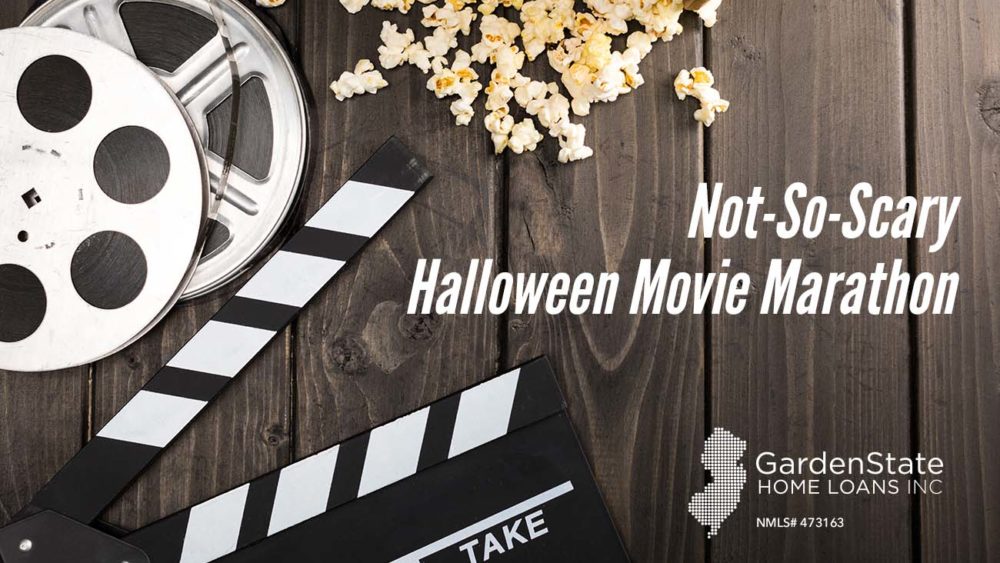 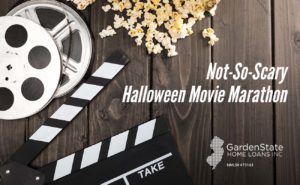 Many people get caught up in the scary movie craze that October and Halloween brings. However, there are plenty of movies for you to watch if you don’t like to be scared. Here’s a not-so-scary movie marathon to get you through the Halloween month.