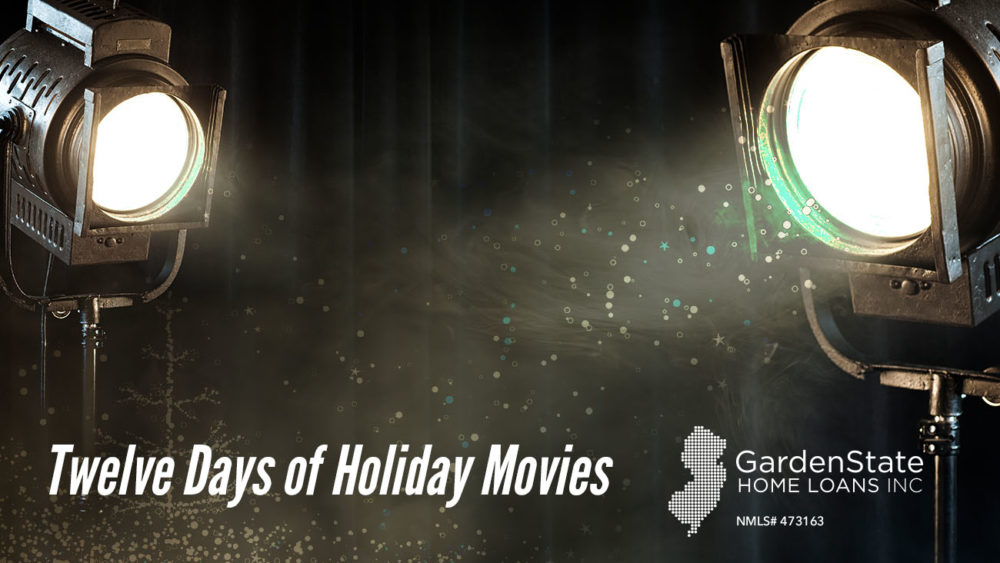 With the wide array of holiday movies out in the universe, it may be hard to narrow down which one you want to watch. Here are twelve holiday movies to get you in the spirit.

This Christmas classic focuses on singers Bob Wallace and Phil Davis who join the sister act of Betty and Judy Haynes as they perform a Christmas show in Vermont. There, the boys run into their old commander from World War II and learn his country inn is having financial difficulties. The foursome then plans a musical spectacular to get the inn popular again.

Adam Sandler created this animated movie after realizing the lack of Hanukkah movies in the holiday genre. The movie focuses on Davey Stone who must spend the holiday doing community service after getting in trouble with the law. He is assigned as the assistant referee to Whitey Duvall in the youth basketball league.

Admittedly, this is not a movie, rather an episode of the Rugrats. However, it is still perfect to get you in the holiday spirit. In the special, Grandma Minka reads the story of Chanukah to the babies, and they all imagine themselves as the characters in the story.

The movie was based on the popular holiday song. The movie follows Frosty the Snowman and the children who make him as he tries to hang onto the magic hat that brought him to life.

This movie centers on the clever turn of phrase. The clause is this: if Santa dies and you discover his body, you must become the next Santa. This is exactly what happens to Scott Calvin. The movie follows his journey as he learns how to navigate his new life.

Based on the book by Chris Van Allsburg, The Polar Express focuses on a boy who has his doubts about Santa. He goes aboard a train that escorts children to the North Pole to see Santa, where one of the children receives the first present of Christmas.

Eight-year-old Kevin McCallister is accidentally left at home when his family goes on vacation for Christmas to Paris. While at first he is excited at the prospect of finally being alone, it gets old fast. Soon he must protect his home from robbers Harry and Marv.

Buddy, a human-raised-elf in Santa’s workshop, travels out to New York City to find his father. Along the way, he meets Jovie and must inspire New Yorkers to fall back in love with the Christmas spirit.

A Christmas Story focuses on Ralphie Parker. All he wants for Christmas is a Red Ryder BB gun. However, whenever he asks for one, he is always met with the same response, that he’ll shoot his eye out!

Charlie Brown searches for the true meaning and spirit of Christmas spirit after denouncing the material need that the holiday can often center on.

This classic tells the story of Rudolph, Hermey, an elf who wants to be a dentist, and Yukon, the prospector as the run into the Abominable Snowman and the Island of Misfit Toys. Rudolph vows to get Santa to help the toys but finds himself having to help Santa when his sleigh is fogged in.