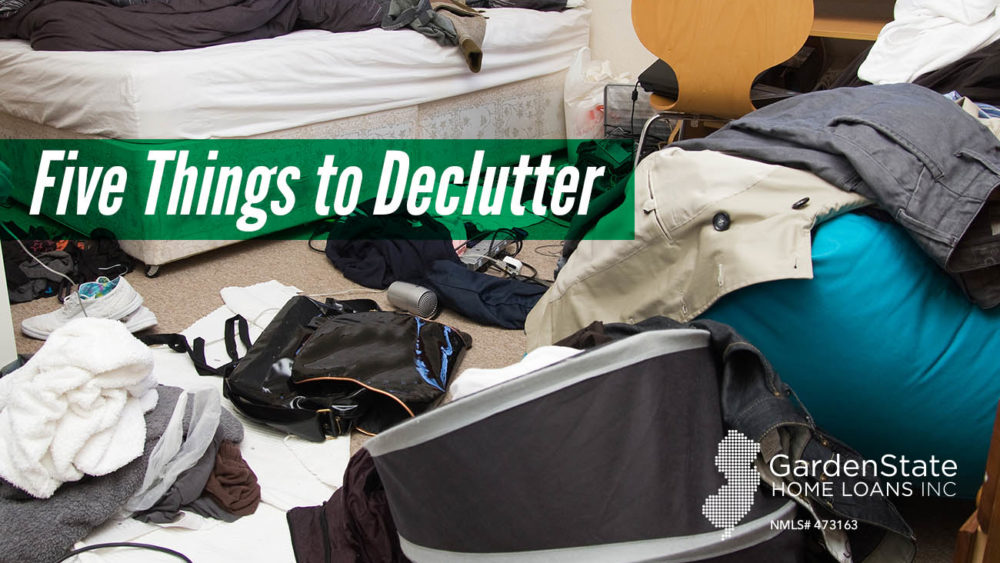 It’s human nature to hold on to stuff. However, this leads to a cluttered and messy household. If you don’t know where to start when clearing clutter, here are few things to get rid of first.

Often, people will hold onto old cell phones that they no longer use. This may be because people don’t want to take the time to wipe the phones clean. Sometimes, people hold onto old phones with the hope that they could be worth something one day. However, these phones are just taking up space. Clear out any phones that don’t work. You can recycle them or sell the parts to a local repair shop.

Just like phones, people hold onto chargers and cords. These can be from anything, from old phones, tablets, computers, and so on that have been accumulating for years. You can recycle the cords or donate them to someone who can use them.

Unless you are a professional photographer, you probably don’t have any need for old, bulky cameras. Typically, the reason a person holds onto a camera is for the pictures or memories that are associated with it. Instead of holding onto the camera, make a digital or physical photo album, clear out the photos and recycle the camera.

One of the most often kept items, and one that turns into clutter easily is magazines or newspapers. When they come every month, week, or day, it can be hard to keep up with what you want to read and they often pile up. It can be especially difficult getting rid of print publications that don’t exist anymore. Go through your stacks, keep any magazine or clipping that holds nostalgic value, and recycle the rest. If you really don’t want to part with one, consider scanning it to create a digital copy before recycling it.

Clothes are another thing that we seem to hold on to frequently. Whether you get new clothes because of the season or because you grew out of them, there seems to be a constant stream of clothes coming into the home. The only problem is that a lot of the time, there isn’t a stream of clothes coming out of the home. Go through your closet and separate out things that don’t fit anymore or that you simply don’t wear anymore. Any high-end clothing that is in good condition can be sold at a consignment shop, on social media, or through an app. Consider donating the rest of the items to a local shelter or youth home.