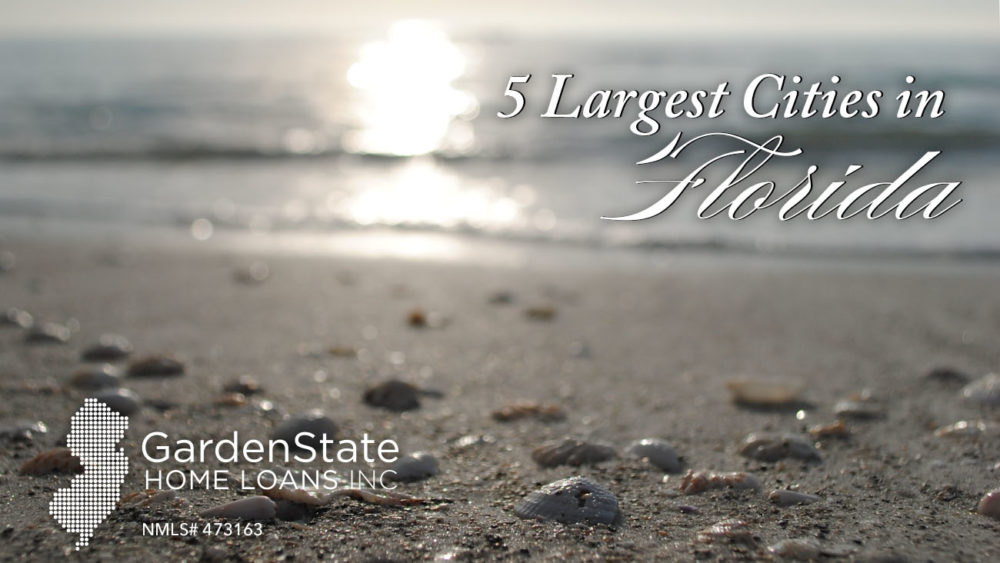 The Largest Cities in Florida 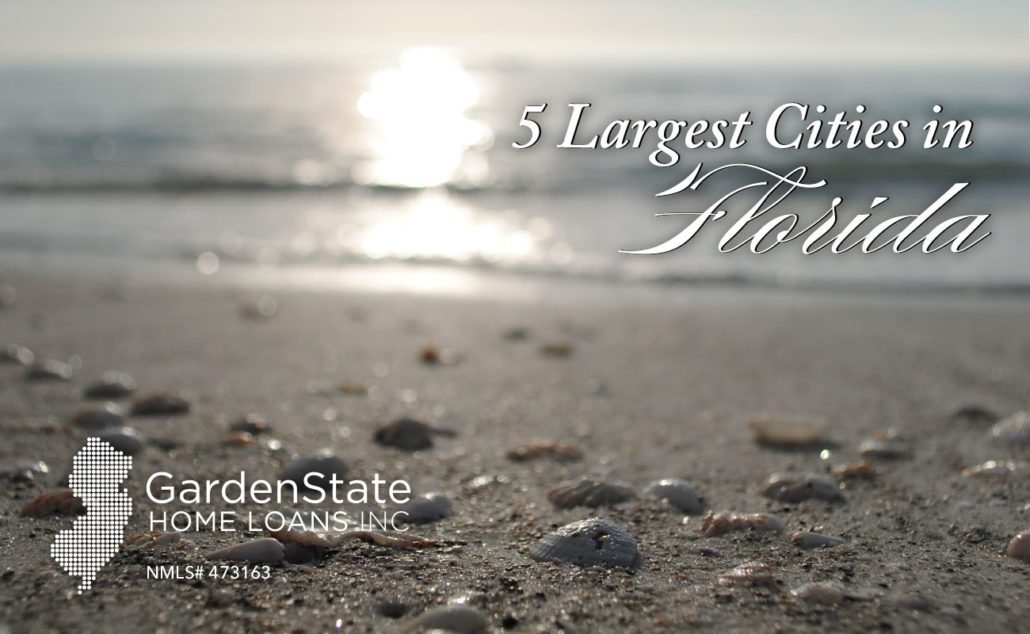 With a population of 430,332 people, Miami is the second-largest city in Florida. The median age is 39 years old and the median household income is $29,989. The largest school system in Miami is the Miami-Dade County Public Schools district, which operates 415 schools. Miami has many apartments and condos, but there are plenty of homes there too, mostly contemporary and ranch styled. American Express ranked Miami as the 3rd best destination in the world for travelers.

Tampa is the third largest city in Florida with a population of around 358,699 people. The median age in Tampa is about 35, and median household income is $48,911. The largest school system in Tampa is the Hillsborough County Public Schools district, which operates 250 schools. Tampa’s common styles of home include: traditional, colonial, and contemporary. Fun fact: Tampa has the world’s longest continuous sidewalk, going on for 4.5 miles.

With a population of 262,372 people, Orlando is the fourth largest city in Florida. The median age is about 33, and the median household income is $41,901. The largest school system in Orlando is the Orange County Public Schools district, with 188 schools in operation. Typical homes in Orlando have many different styles, such as modern, mediterranean, and craftsman. If you’re looking for a long vacation, studies have shown that it would take the average traveler about 67 days to do everything there is to do in Orlando.