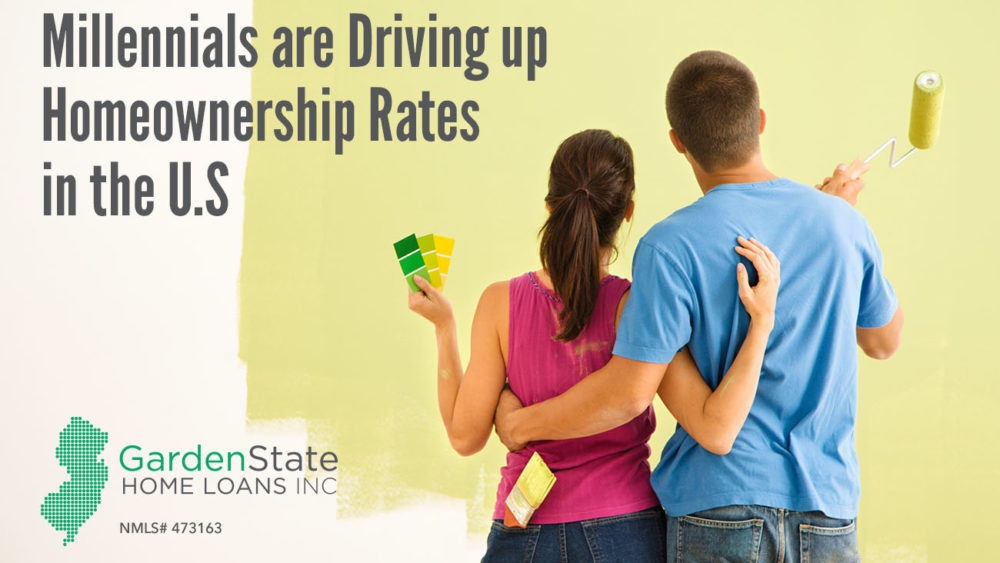 Millennials are Driving Up Homeownership Rates in the U.S 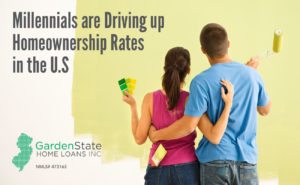 The national vacancy rates for rental housing increased in the second quarter to 7.3%, compared to 6.7% last year. This signifies that people are realizing their American Dream of owning their own home. Also, the homeowner vacancy rate decreased 0.2% from the last year.

As the economy is flourishing, buyers are aggressively investing in their future of homeownership, despite the current selling market and soaring home prices. National Association of Realtors published the Annual Home Buyer Profile and the 2016 report concluded that 35% of all home buyers were first-time home buyers. The national median home value is up 7.4% ($200,400) over June of last year. The trend does not resonate in housing rental markets, where the rent is growing at a much slower pace – up only 1.1% from the last year. Overall, the typical buyer was 44 years old, while the median age of first-time homebuyers is 32 years.

The share of Hispanics in the housing market continues to grow and is expected to grow this trend. Although, on the broader level, the largest chunk of homeownership is dominated by the white population, National Association of Hispanic Real Estate Professionals (NAHREP) report released that Hispanics are the driving force of U.S. homeownership growth because Hispanics are leading in population growth, household formations, and workforce participation. It’s interesting to note that 60% of the Hispanic population consists of Millennials or younger, a bilingual generation. Last year’s U.S. Census Bureau report backs this information. Hispanics were the only group to see a surge in the homeownership.