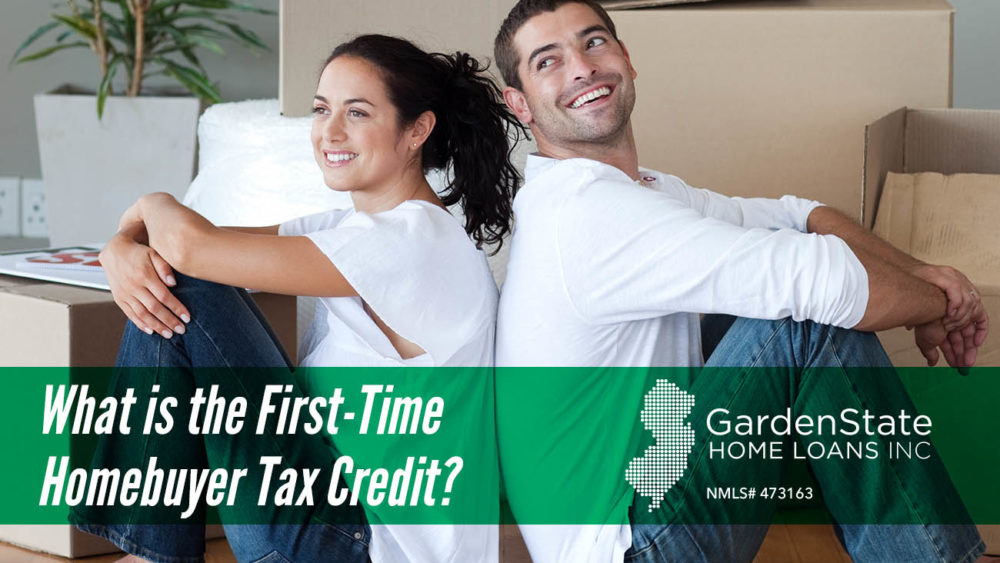 What is the First-Time Homebuyer Tax Credit? 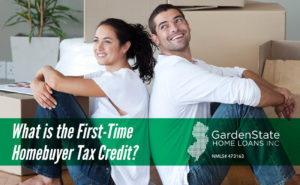 The first-time homebuyer tax credit is a special tax credit program meant for a specific group of homebuyers: those who bought a home during the 2008 financial crisis. This tax credit is not widely available and has a variety of requirements that dictate who can receive it.

You can qualify for the tax credit if you purchased your home between April 9th, 2008 and April 30th, 2010. There are income limits you must meet. These depend on when your home was purchased.

You don’t necessarily need to be a first-time homebuyer to qualify for this program. If you purchased your home:

Will I Have to Pay it Back?

Since the program is a tax credit, it is reasonable to ask whether you will have to pay it back. This depends on when you purchased your home. In 2008, 2009, and 2010, three laws went into effect, updating U.S. policy towards the first-time homebuyer tax credit program. They are the Housing and Economic Recovery Act of 2008, the American Recovery and Reinvestment Act of 2009, and the Worker, Homeownership, and Business Assistance Act of 2009.

Under the Housing and Economic Recovery Act, the tax credit is treated as an interest-free loan. The borrower has to pay the loan back in full.  This applies to those whose home was purchased in 2008 (April 9-Dec 31). The American Recovery and Reinvestment Act changed the rules for the tax credit. So, if you purchased your home between January 1, 2009, and December 1, 2009, you don’t have to pay it back. Lastly, under the Worker, Homeownership, and Business Assistance Act, the tax credit for homeowners who purchased their home on or before April 30th, 2010 also does not have to be paid back.